Have you heard of a story of how a boy with a humble beginning achieves his dream? Well, I have a story to tell. A boy who came from a village to Bangalore. He washed cars. But his passionate dream was to become an Engineer. This story happened unfolded in my day to day existence in Bangalore 4 years ago.

I was shown my car park. I was told that they had a car wash guy who would come the next day to speak with me about his rates.

Promptly, the next morning, a young boy of 19-20 years of age came to me and introduced himself as Naveen. He seemed focussed and clear in his speech.

So, after the rates were fixed, he began washing my car everyday. We wished a good morning to each other when our eyes met.

He is no ordinary guy

It was a Sunday. I happened to be in an easy mood. I saw Naveen in the car wash area. I came down from my apartment and went towards my car. He was there. So, I picked up a conversation with Naveen. I asked him what he did apart from washing his car! He replied to me; Sir, I am studying Electronics Engineering at BMS College. It is my passionate dream to become an Engineer. It was the most noteworthy statement I had heard from any 19 year boy speak, given his economic condition. I was thoroughly inspired. I asked him whether he required any help. He promptly refused.

My respect for Naveen grew sky high. I was even more attracted to him and tried to spend more time when possible just to strike up a conversation. I wanted to know his story. Naveen did not hesitate to narrate his story.

Naveen came from a village in Shimoga. His father wasn\’t working and his mother was a house wife. Naveen was their only child. Naveen\’s uncle was working in Bangalore as a milk vendor and a car washer man. He called Naveen over to work so that he could send home some money.

He pursued his passionate dream

Although Naveen wanted to be an Engineer, he kept passionate dream close to his heart and came to Bangalore. Once here, he completed his pre-university studies and got an admission on merit at BMS College of Engineering.

He passed every year with distinction. He pursued his passionate dream till the end. He got an offer from Wipro and Infosys. He chose the Infosys. Naveen is living his dream somewhere in the world today. It has been 4 years since we met.

Naveen is not the only example I have seen! I have heard from people who come into my office how they came to Bangalore with almost nothing. They would work for food and sleep in bare accommodations. All these people are inspirations to today\’s generations.

There is only one thing I have seen that has made every successful person Who has achieved their dreams. They put in sincere and dedicated effort, perseverance, passion towards their passionate dream and an undying spirit to get there. 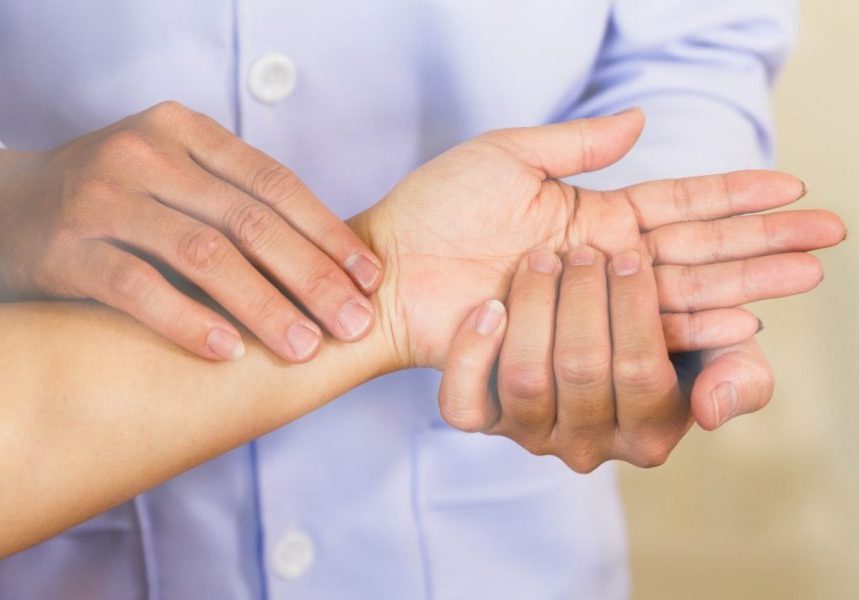 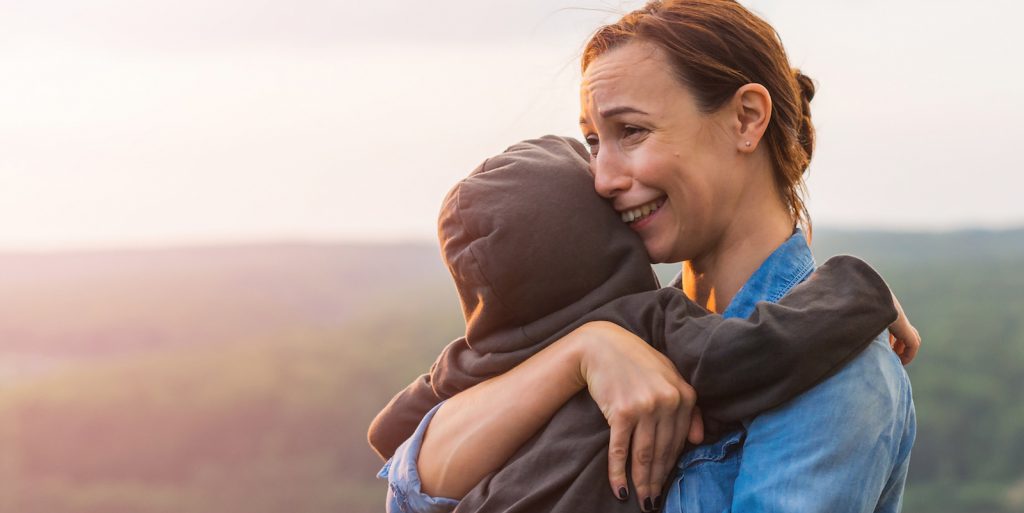