Chewing paan is often considered not a good practice. Many other traditional practices have been in the bad limelight for sometime. Here are some facts that will destroy medical misinformation.

In India, paan has an important role as a digestive aid since ancient culture. Its use in India dates back to 400 BC. As per ancient books of Ayurveda, Charaka, Sushruta Samhitas, and Kashyapa Bhojanakalpa, the practice of chewing betel leaf after meals became common between 75 AD and 300 AD. Toward the 13th century, European traveler Marco Polo recorded chewing betel leaf with betel nuts among kings and nobles in India.

Importance of betel leaf has been described in ancient books of Ayurveda. Use of paan was known for centuries for its curative properties.

There are number of research experiments on betel leaf, where the leaf extract, fractions, and purified compounds are found to play a role in oral hygiene, and to have various properties including reducing diabetes, reduce cardiovascular diseases, as an anti-inflammatory and immuno-modulatory  herb, reduces ulcer, protects the liver, anti-infective, etc,.

Archaeological evidence suggest that the betel leaves have been chewed along with the areca nut since very ancient times.

Chewing paan without tobacco and Gutkha does not cause cancer

Chewing habits of people have changed over time. For many decades, tobacco has also been added to paan. The practice of chewing paan has been decreasing progressively and now the paan comprising of tobacco, areca nut, and slaked lime (gutkha) is generally in practice. This deadly combination is known to cause cancer causing people to reject chewing paan altogether.

Chewing paan after food is a good practice. Make sure your paan does not have tobacco or gutkha.

Recently, my mother, 81 years of age, had a cardiac condition. I prepared herbal remedies at home and administered to her. Alongside, I suggested she take betel leaf with processed areca nut as medicine after food. She did not go through any of the allopathic interventions such as angiogram and other tests of that type.

My mother took the suggested preparations as medicine for nearly 3 months. She is fine today. My mother is functionally ok. She is preparing food, cutting vegetables and even walking healthy.

This article is referenced and written by Mahesh Krishnamurthy 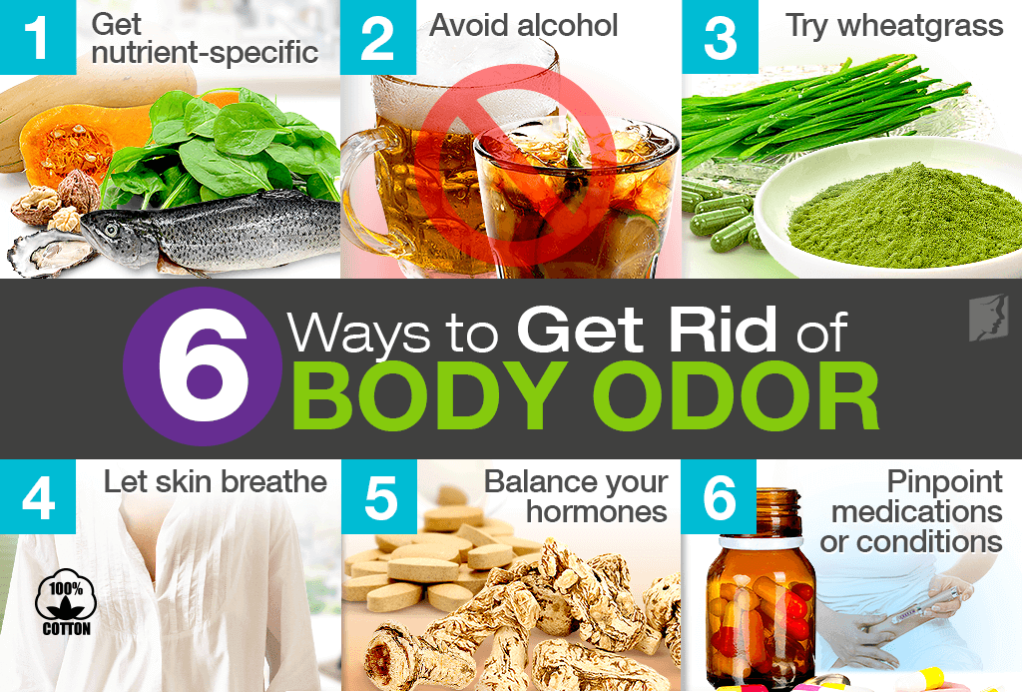